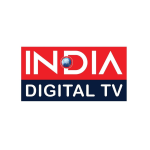 After the 42nd press conference of the Goods and Services Tax (GST) Council, many important decisions have been made by the finance ministry. Finance Minister Nirmala Sitharaman announced some important decisions. Minister of State for Finance Anurag Thakur and Finance Ministers of States and Union Territories were also present at the press conference.

One of the most significant decisions was that the GST cess would have to be extended beyond the 5 years, beyond June 2022. But most importantly, Finance Minister Nirmala Sitharaman announced after a long meeting, GST compensation due to state governments for this year which is around Rs. 20,000 Crore will be released late tonight.

The Council, however, failed to provide a consensus on mode of repayment of total compensation of around Rs. 97,000 Crore (increasing to Rs. 2.35 Lakh Crore including COVID-19 relief). A decision on this matter has been delayed until the next meeting on 12th October.

The central govt. is facing difficulties to pay states compensation because if a state’s revenue grows slower than 14% and states have not gained much this year in the COVID-19 crisis and the nationwide lockdown for months.

So far 21 states have agreed to borrow, with 10 opposition-ruled states include Kerala and Bengal have refused to accept these decisions. They have written to Prime Minister Narendra Singh Modi, about his and the government’s “constitutional” duties. 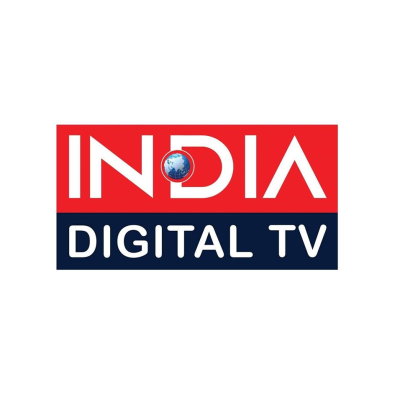